Michael’s prolific career as a sculptor spans more than 50 years. In 1969 Michael attended the former Layton School of Art in Milwaukee in Fine Art. He graduated in 1972 from the Milwaukee Area Technical College in Graphic Design (+ various welding certificates). He continued his pursuit of excellence at the University of Wisconsin in Fine Art & Sculpture between 1973 and 1976. Finally in 1987, Michael upgraded his skills to 3-D modeling at the Computer Arts Institute in Corte Madera, CA.
Michael experimented with a wide variety of materials. He started welding in steel, making junk sculptures. This was also his preference during the many years he lived in San Francisco, CA.
While living in Costa Rica and Panama, Michael switched to glass. When his son, Tyler came along, Michael took a 10-year hiatus from his artwork. After he moved back to the U.S to Florida, he expanded his horizon to clay sculpting by re-inventing both the "Titan Series" and “Tower Series” which he made popular in the early “70's”. Working with clay satisfied Michael for a time, but in 2021 Michael returned to his first love - metal. Michael now has a larger studio that allows him the necessary space to concentrate on his current sculptures. The ‘’Tower Series’’ pieces are now soldered from copper scrap and copper tubing and he also plans to continue the "Titan Series" series but in aluminum plate. 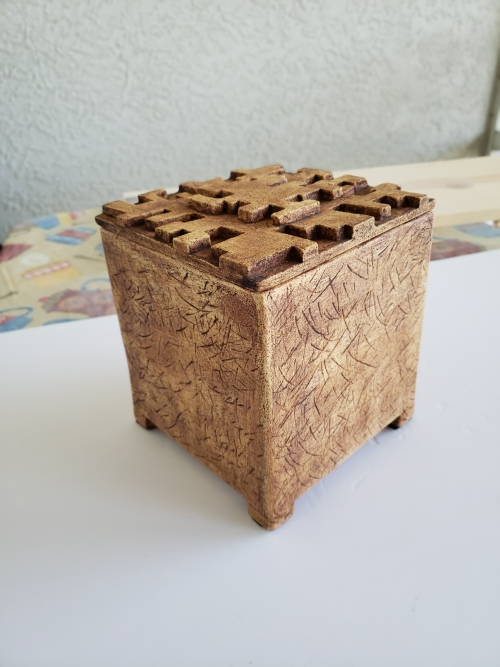 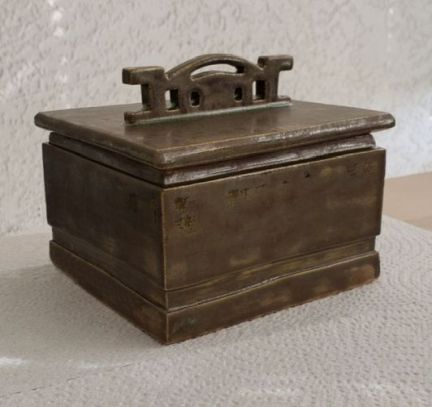 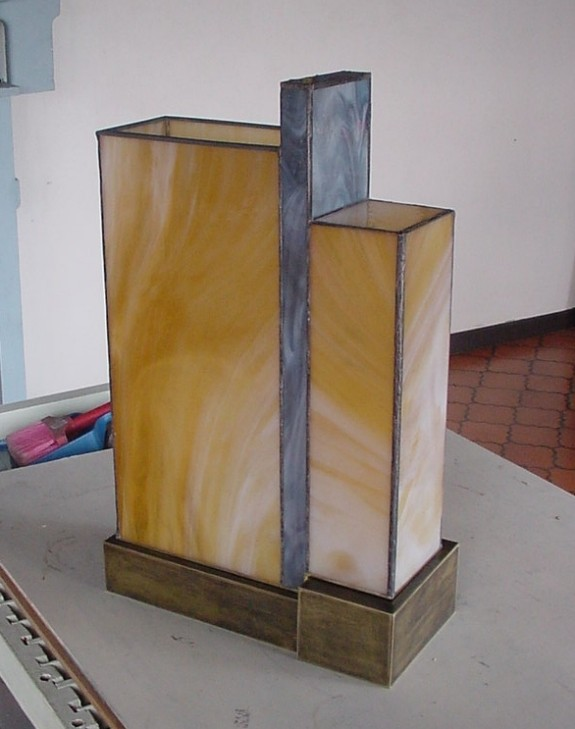 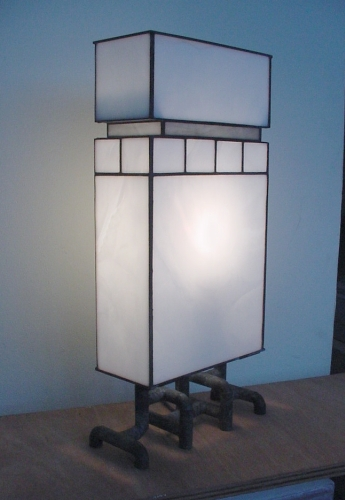 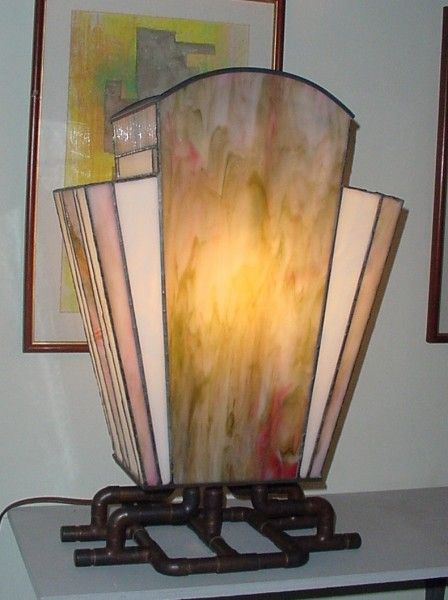 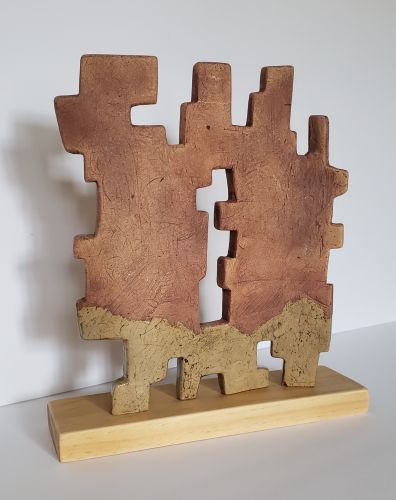 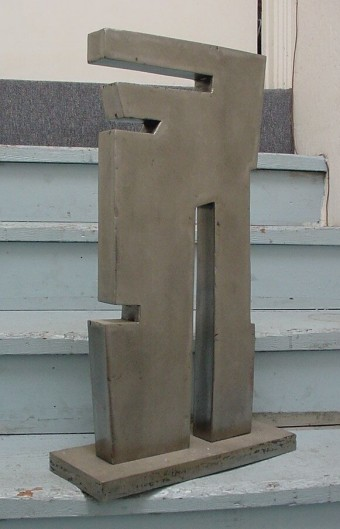 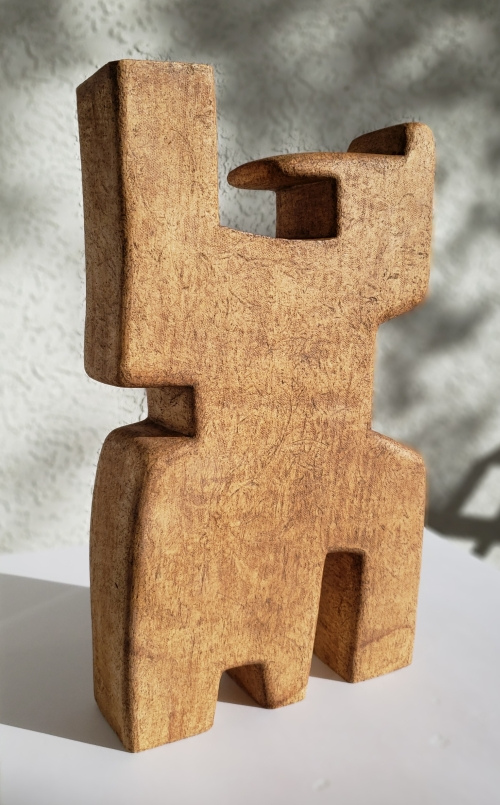 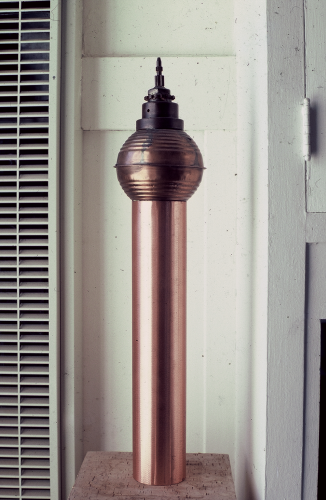 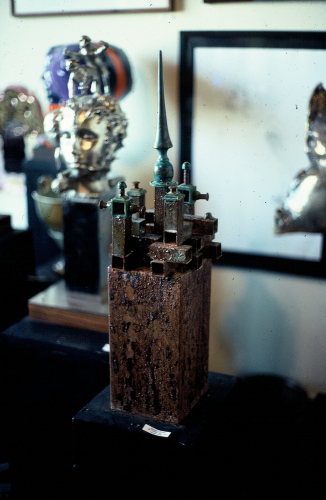 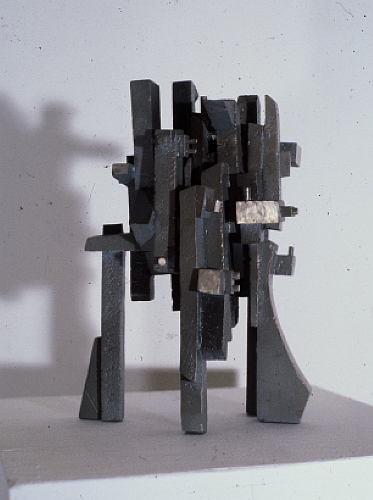 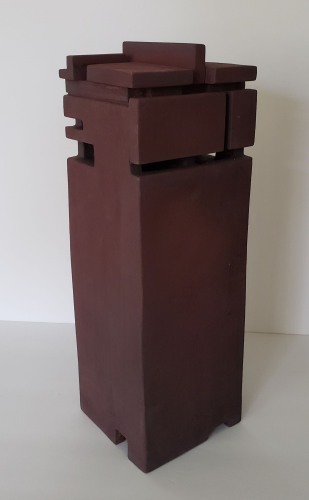